Restaurant transfer of the year 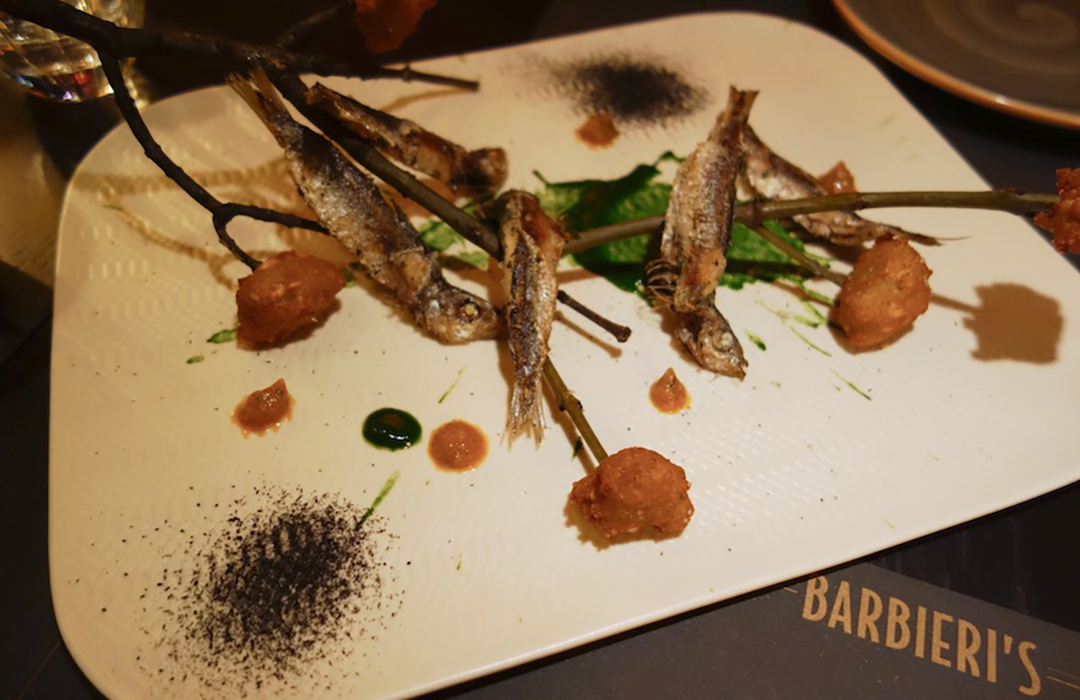 Restaurant transfer of the year

Chef Jeffrey Vella started a new venture in partnership with Franko Barbieri. From December 2017, the former restaurant Barbieri's will be called JV at Barbieri's.

'Mr. Vella, the former chef of the Hotel Esplanade, who has been participating in the opening of a number of restaurants across Europe and who runs a successful Oranž Street food, has just presented the first menu for JV at Barbieris to Zagreb gastro scene.'