Marijan Maksan is the winner of the first Cocktail Week 2017 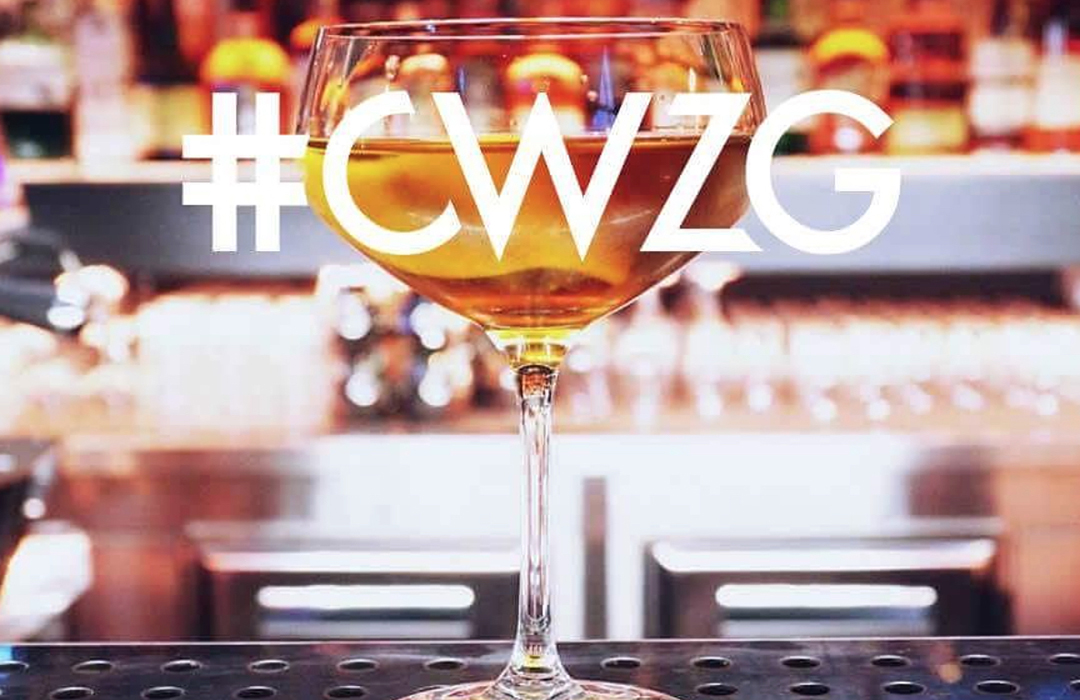 Marijan Maksan is the winner of the first Cocktail Week 2017

Marijan Maksan, Head Bartender and Concept Curator at Dežman Mini Bar Zagreb, won the award for the best bar and for the best signature cocktail Domino at the Cocktail Week Zagreb 2017.

Marijan was proclaimed one of the most talented Croatian barmen who established, together with the bartenders Jovan Pupovac and Mate Filipovic, Dežman's bar as the central place for craft cocktails in Zagreb and Croatia shortly after the opening.