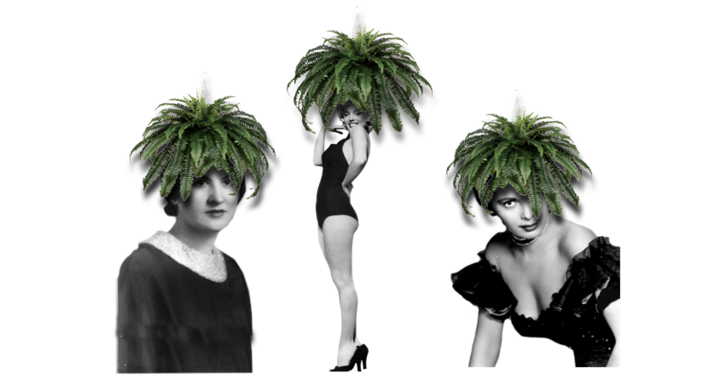 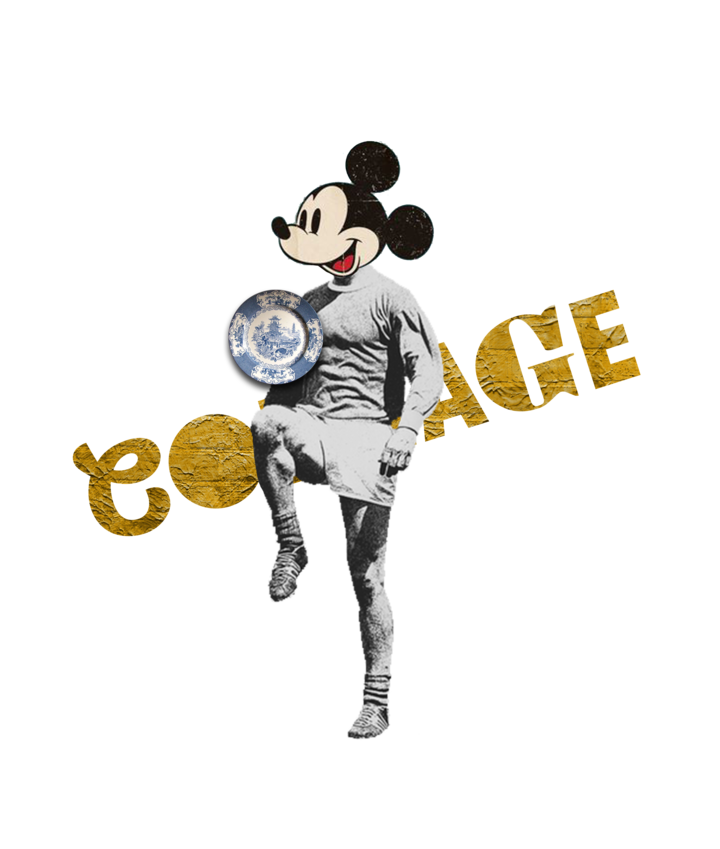 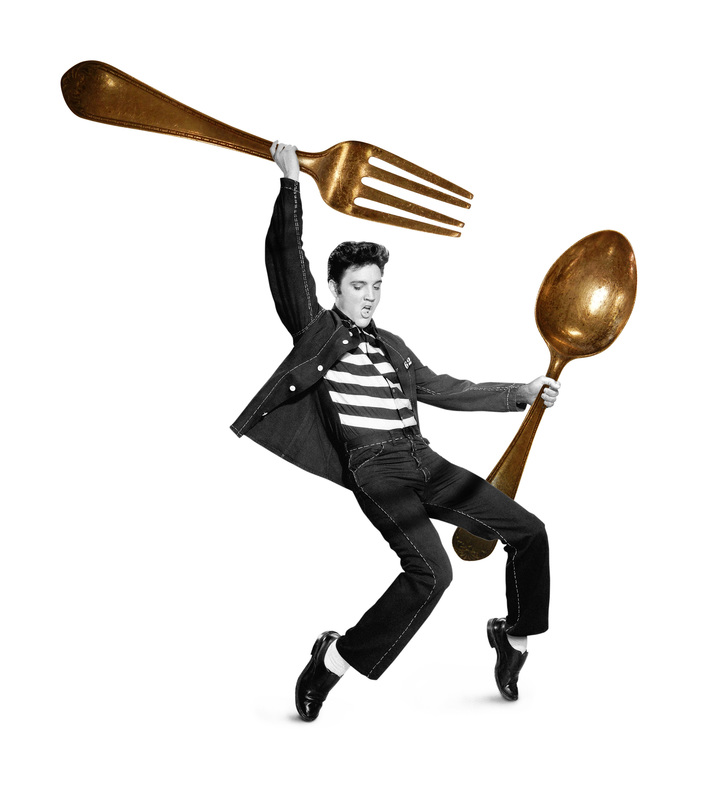 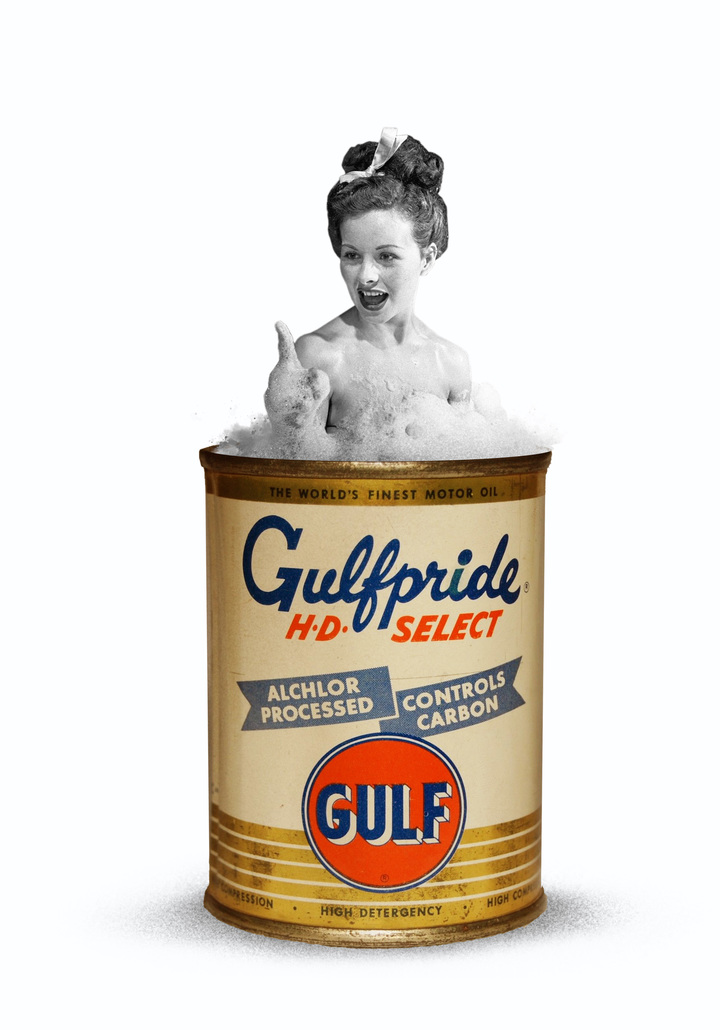 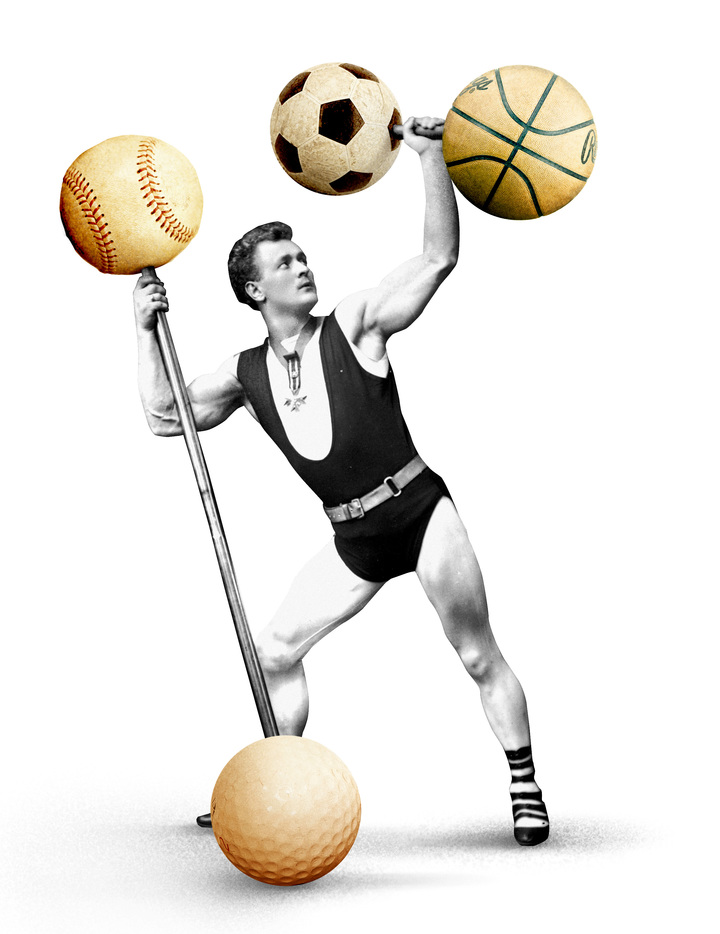 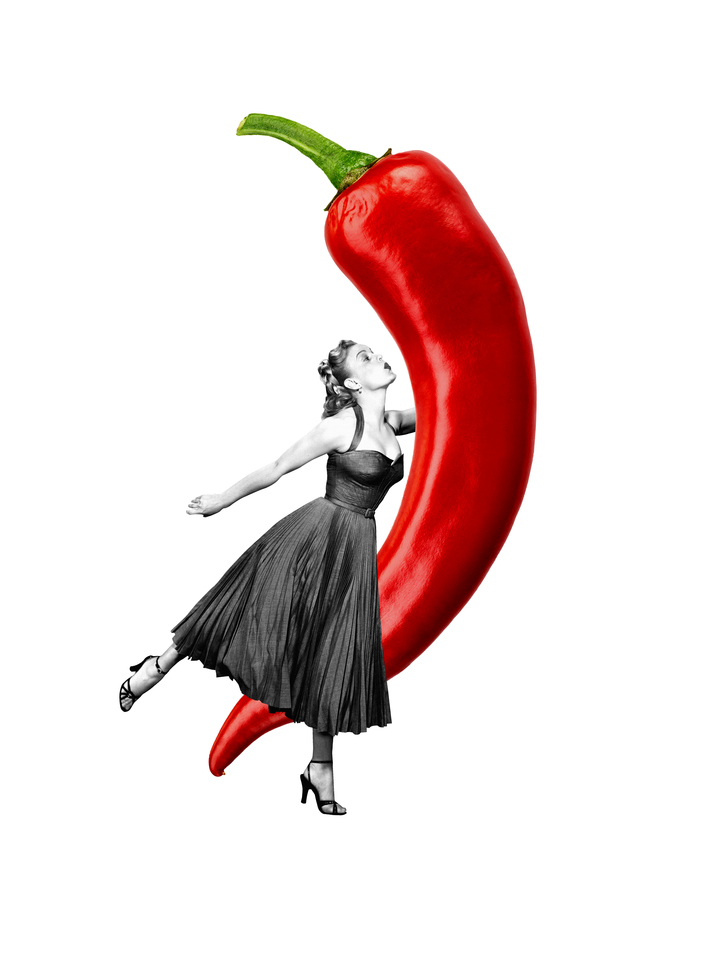 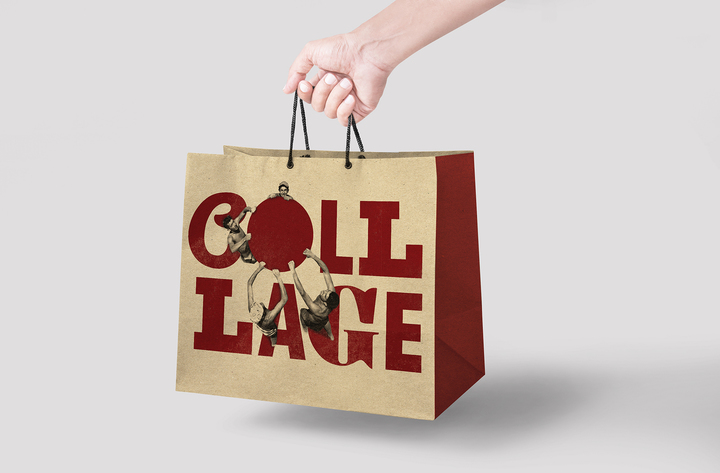 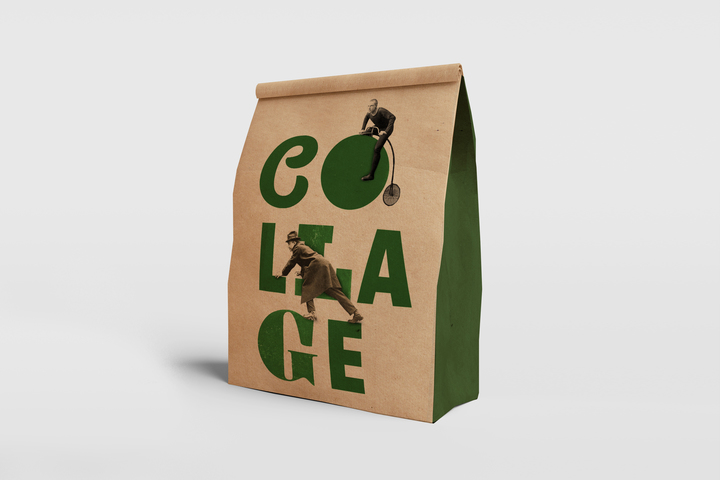 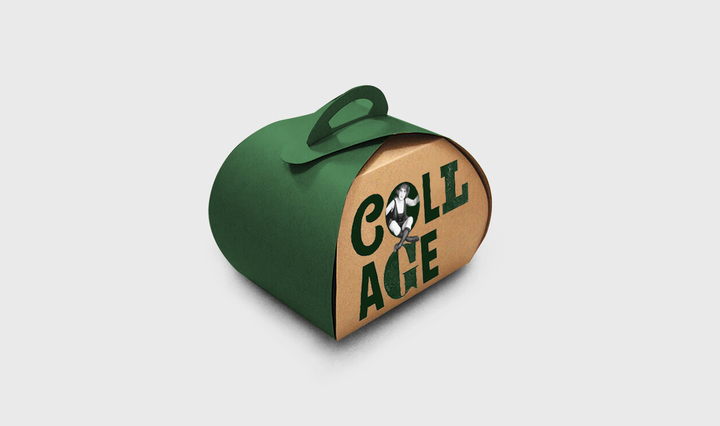 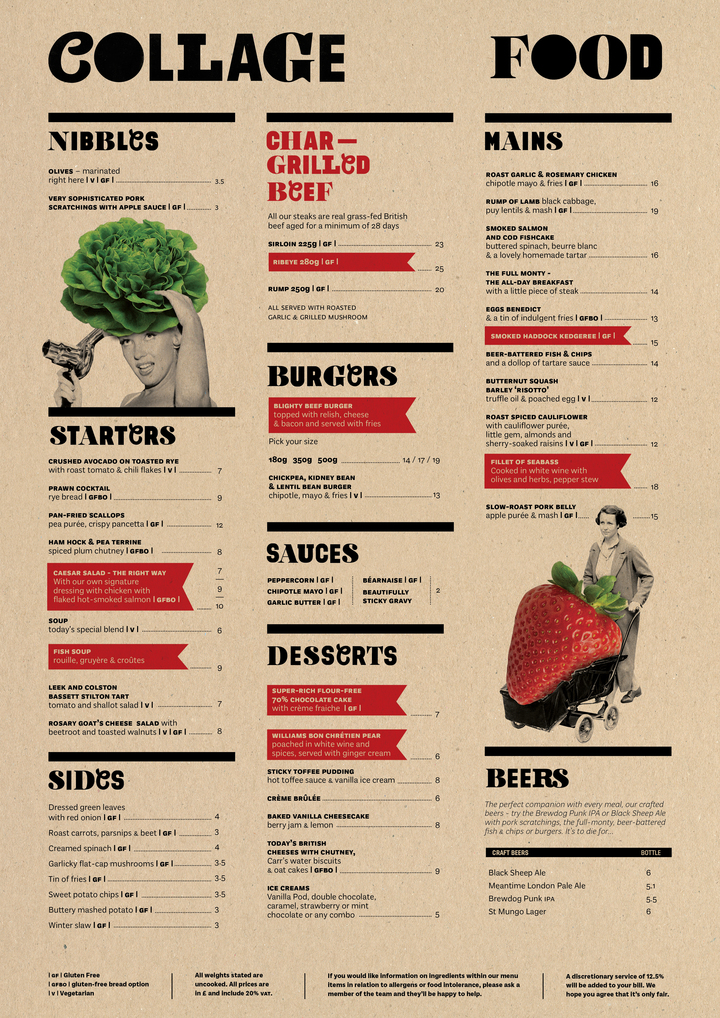 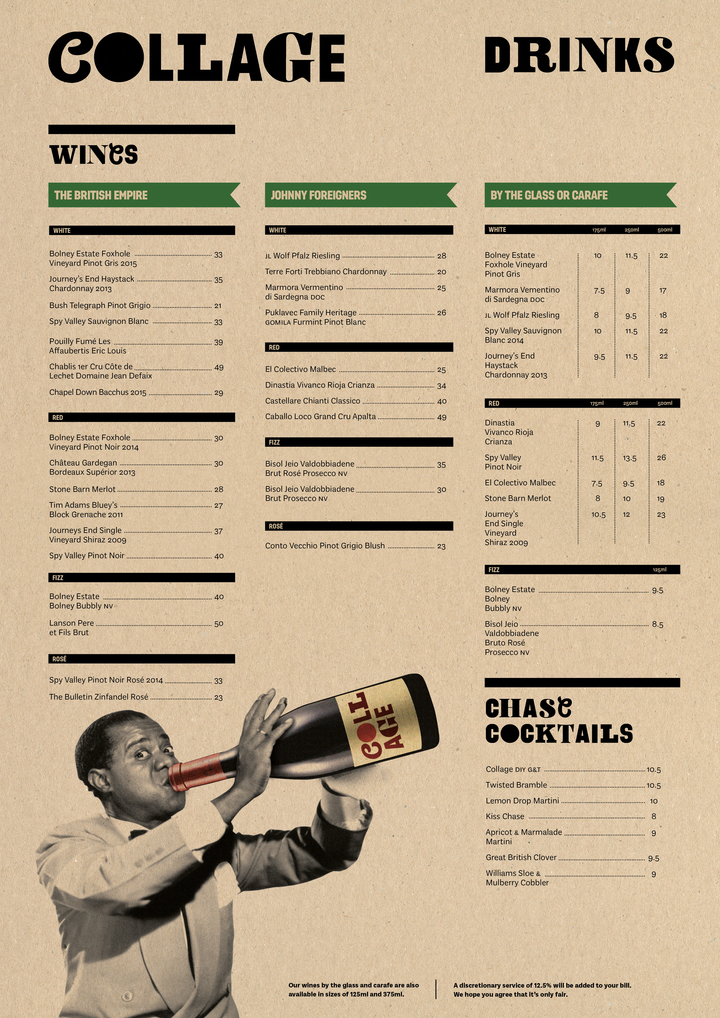 Pop art is an art movement that emerged in the mid-1950s in Britain and the late 1950s in the United States. Pop art includes imagery from popular mass culture such as advertising and news. Material is sometimes visually removed from its known context, isolated, and / or combined with unrelated material.

The concept was inspired by Peter Blake’s ‘About Collage’ exhibition presenting journeys, both real and imagined, which reveal his fascination with the surreal and comedic opportunities presented by the use of collage. Collage is the technique of an art production where the artwork is made from an assemblage of different forms, thus creating a new whole.