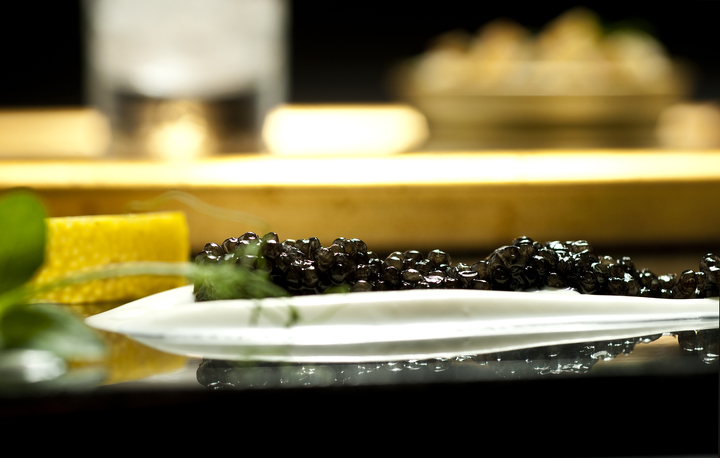 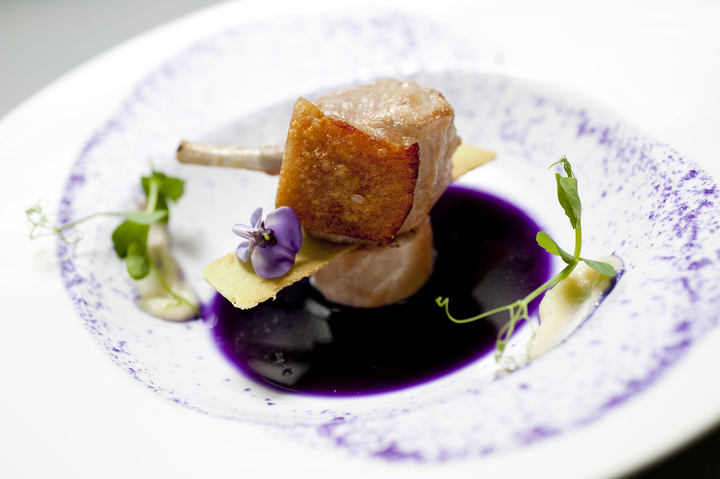 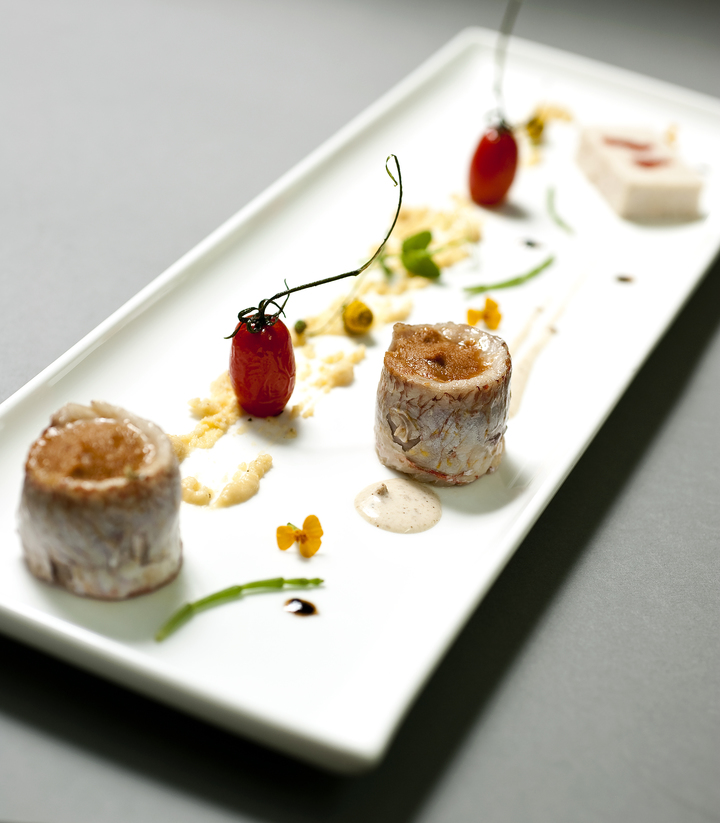 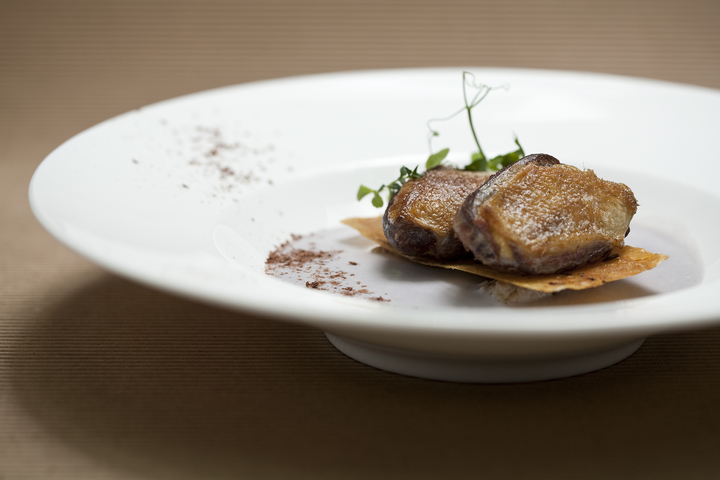 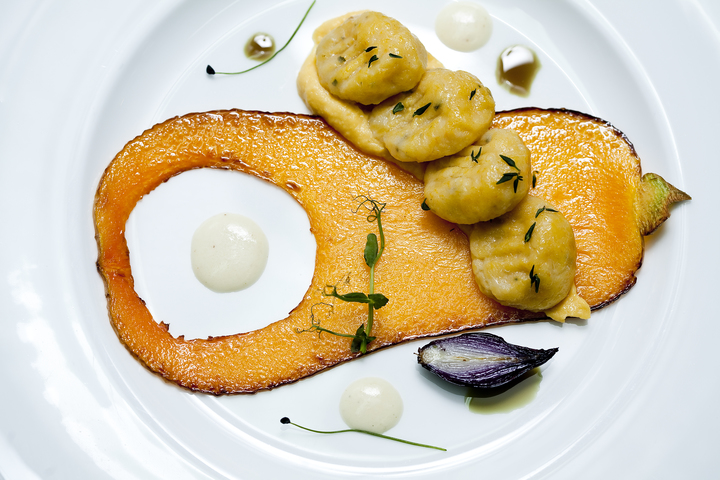 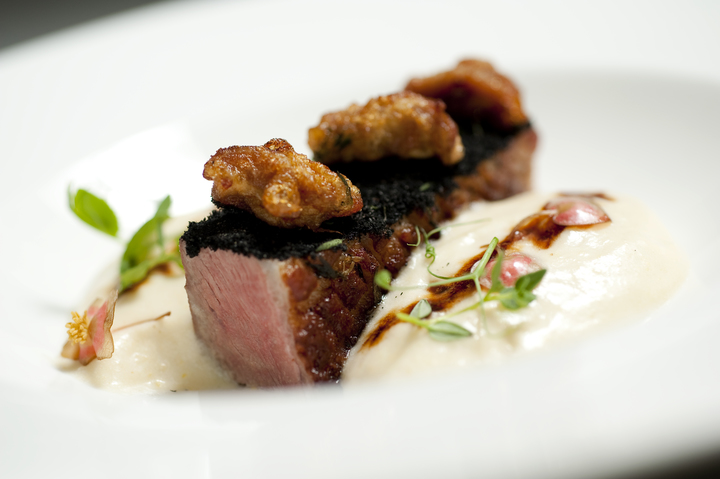 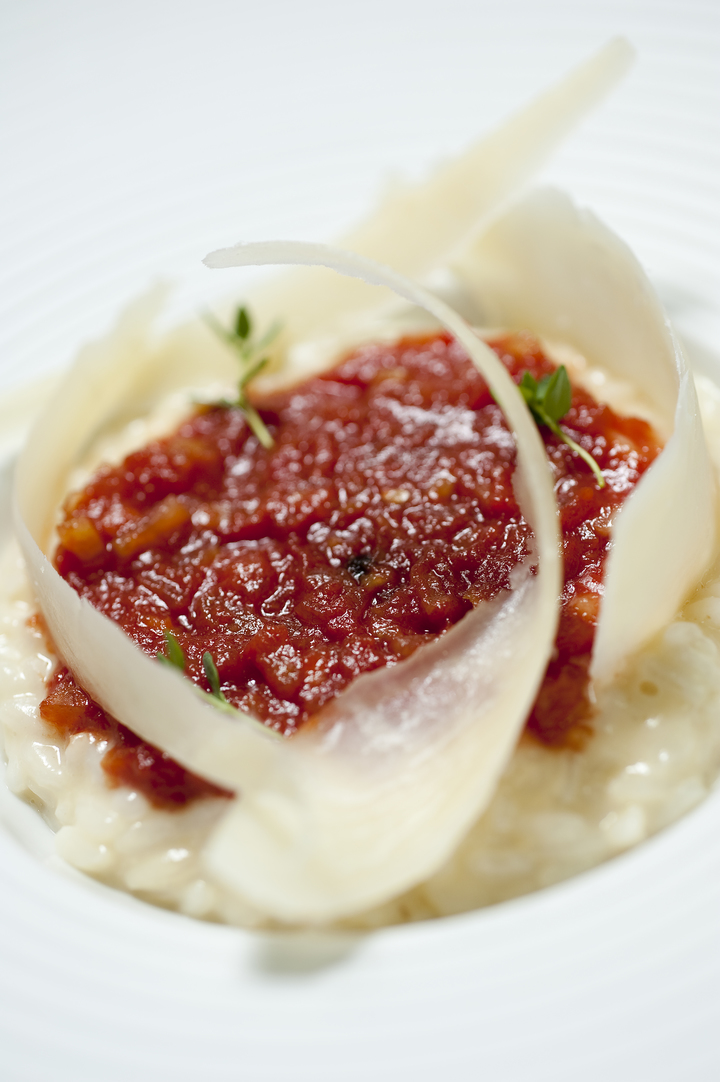 In 2008 Jeffrey Vella joined the Regent Esplanade Zagreb hotel as the Executive Chef and started the renaissance of modern Croatian Cuisine at Le bistro Esplanade and Zinfandel restaurant. The Zinfandel restaurant is an outstanding spot which transfers the elegance of Art Deco hotel, the Esplanade, built for the Orient Express back in 1925, to the dining room.

Using some traditional, authentic Croatian ingredients, Jeffrey Vella has created dishes that always add something uncommon and special. During his work at the Regent Esplanade hotel, Vella transformed Le bistro Esplanade into a successful, propulsive restaurant with menu changed seasonally and achieved at Zinfandel restaurant a world class status in haute cuisine.

The Esplanade renaissance: the art of modern Croatian Cuisine

Zinfandel has been voted as one of the best restaurants in Croatia and awarded with the Big Star, January 2009

Zinfandel was voted as one of the best 101 restaurants in the world in the Guida Gallo, April 2010 and 2011

Zinfandel has been awarded as the best restaurant in Croatia by Trip Advisor, August 2011